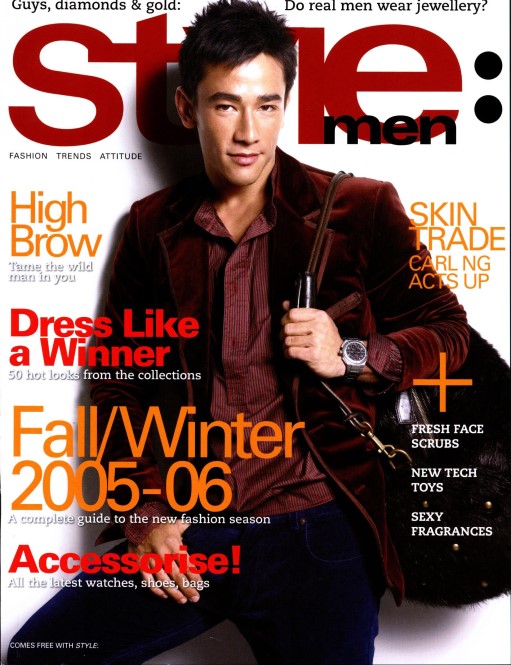 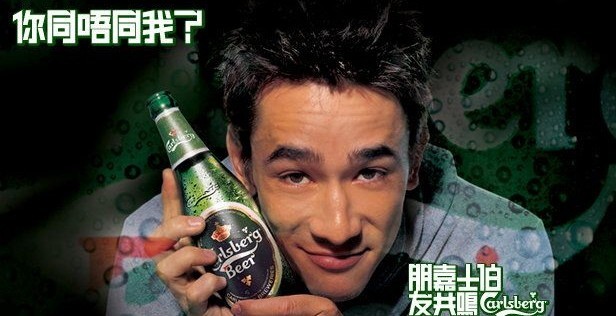 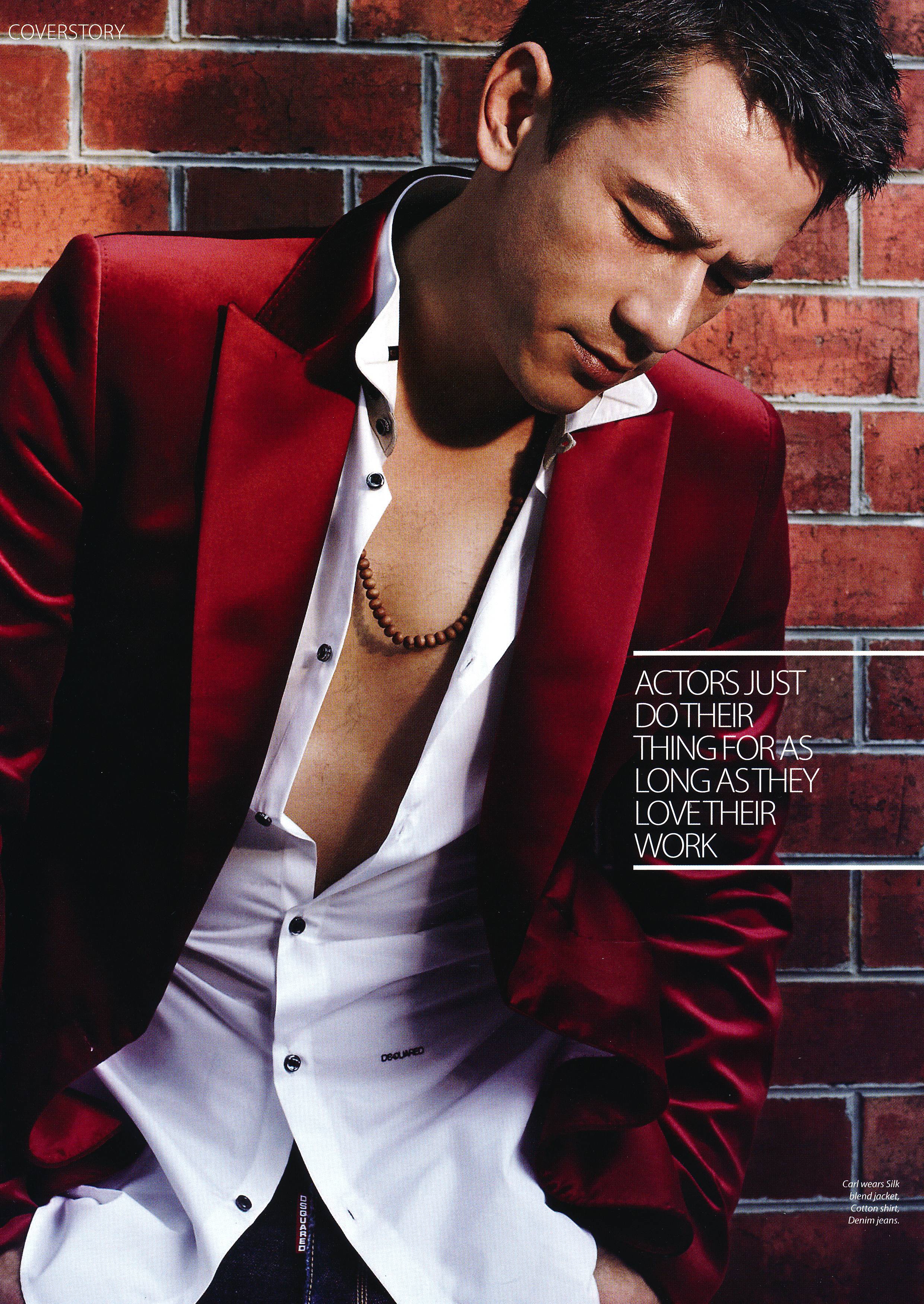 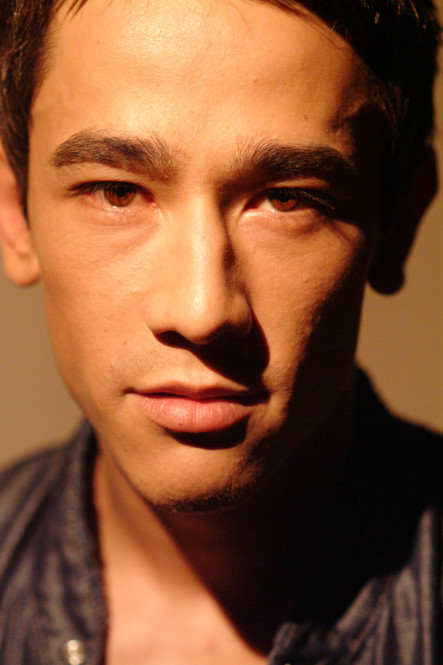 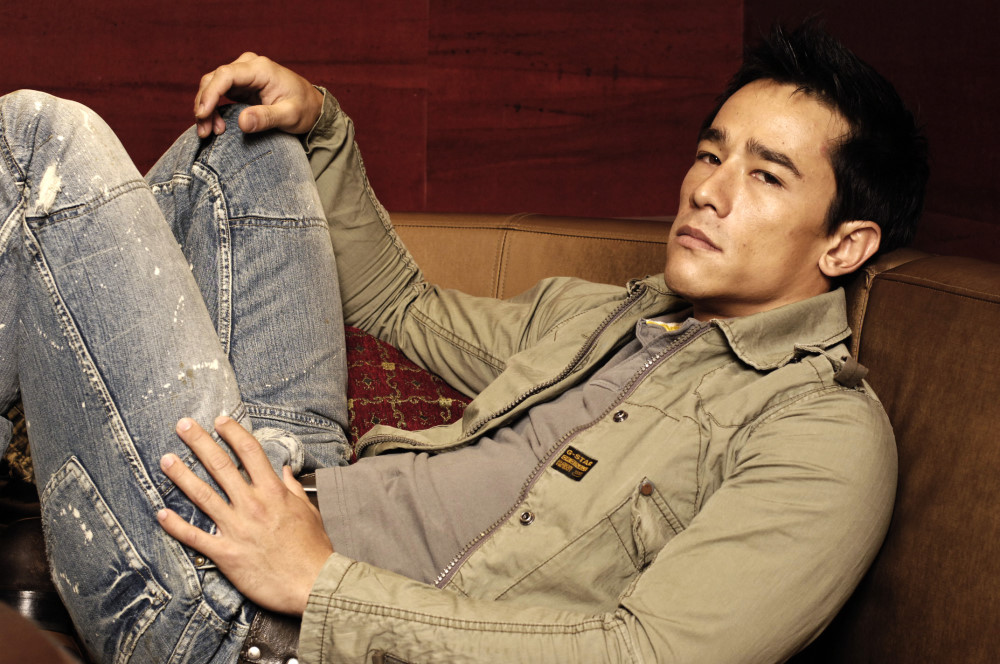 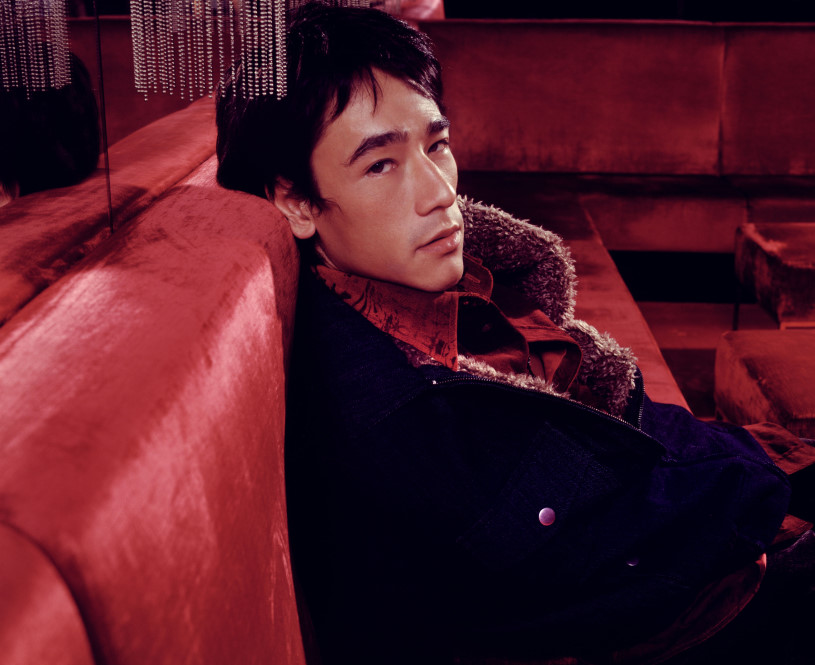 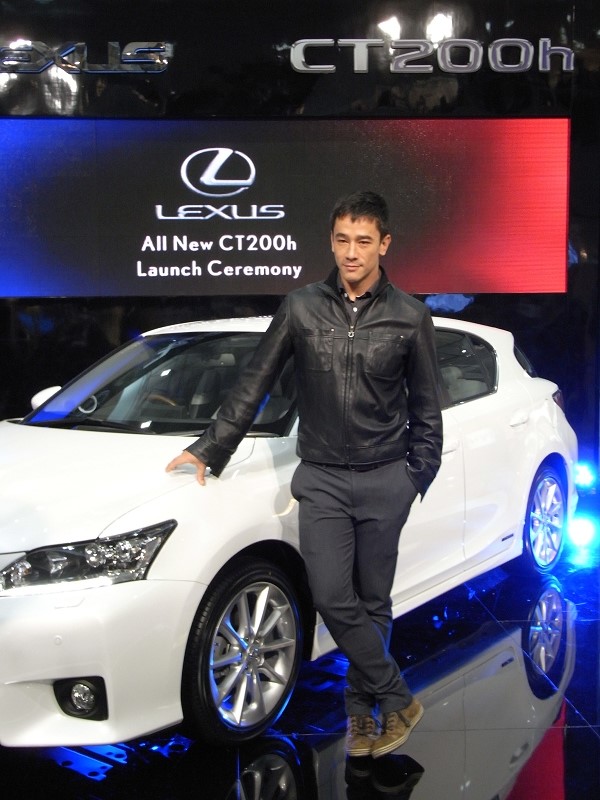 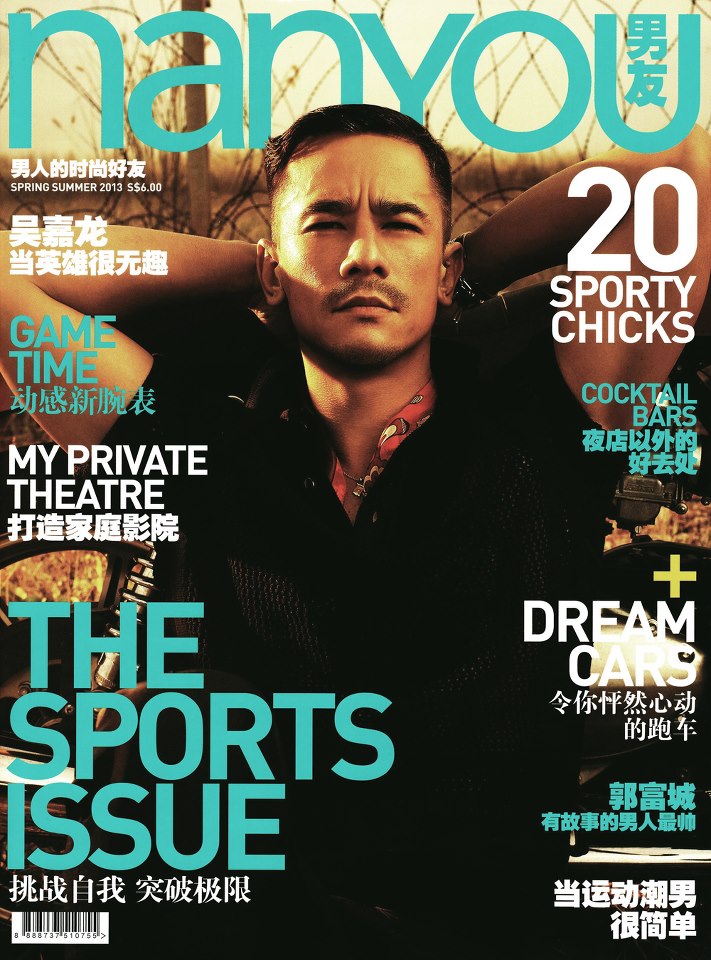 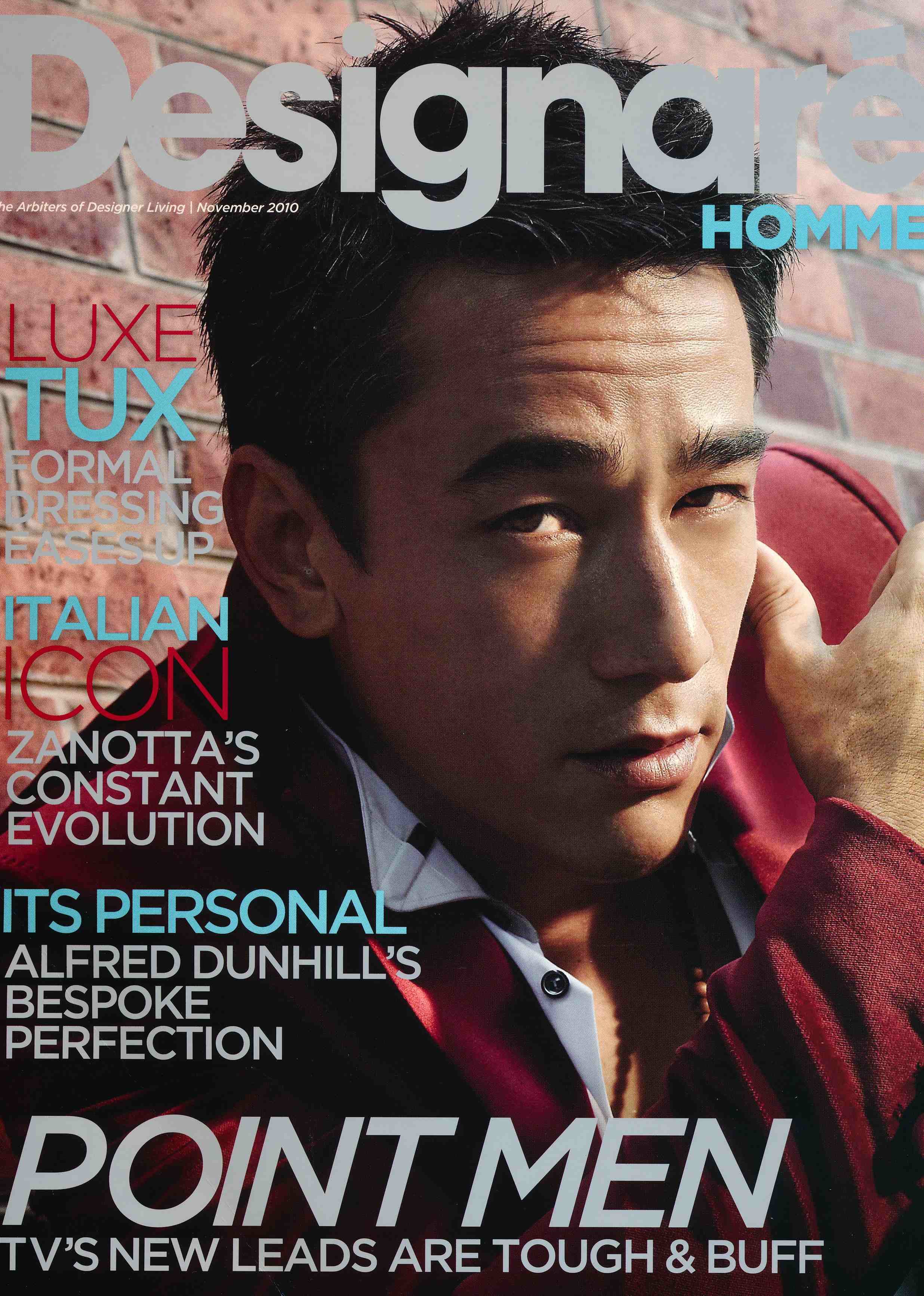 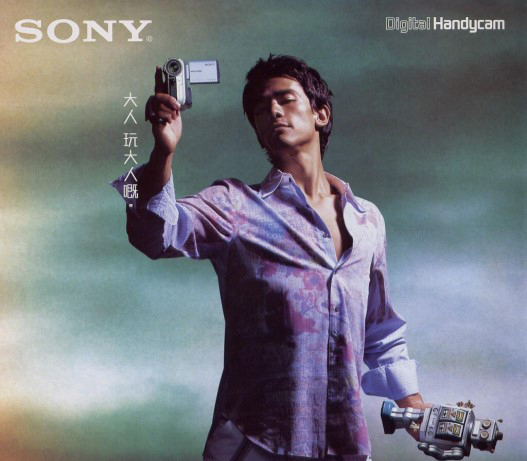 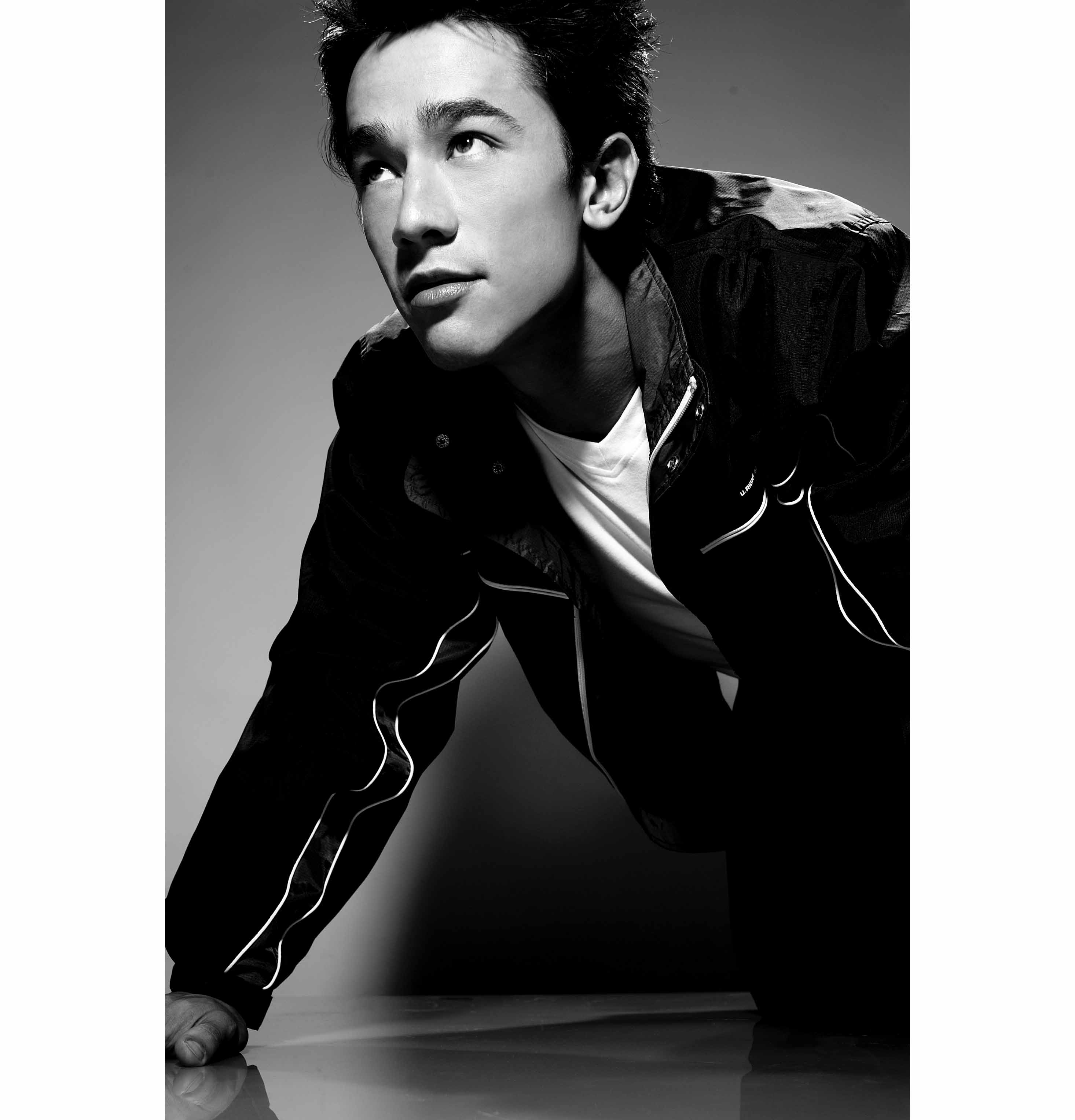 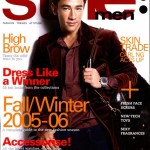 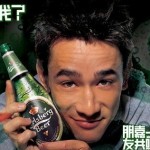 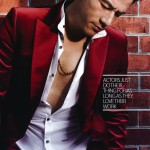 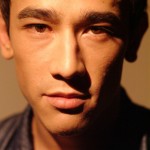 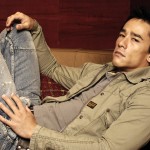 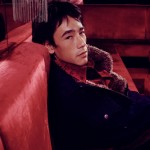 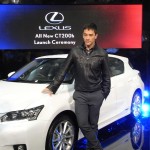 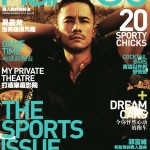 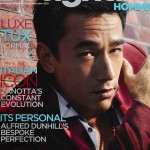 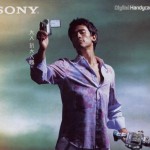 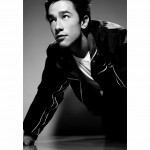 Carl Ng (an Actor and Top Model) is a Chinese British mixed. He is fluent in English and Cantonese. He graduated from University of Westminster in UK and returned to live in Hong Kong in 2004. Inherited from his father, the famous HK actor Richard Ng, he was inborn to be a star! He always looks smart and cool with perfect body figures that created his gritty character.

He was given lots of chances in acting over thirty challenging roles, e.g. “The Viral Factor” directed by Lam Chiu Yin, “New Police Story” directed by Chan Muk Sing, “Loong Fung Dau” directed by Jonny To, “Colour Blossoms” directed by Yon Fan and etc. He treasured all the time collaborating with all awarded directors. He previously showed in different dramas in Hong Kong, Singapore and Malaysia that caught a lot of attention to the public, e.g. “ICAC Investigators” and “Point of Entry”. Besides, he was also the main host for NOW TV “Cooking Ma Ma”. Until now, he already acted in more than 30 movies, and countless Television Dramas, Music Video.

In addition, the audiences found his irresistible charm on different advertisements, such as the TVC from Malaysia Airlines recently. He was also the ambassador of a men’s skin care Bella in Hong Kong, Singapore and Malaysia.

For leisure, he loves to practice yoga, fishing, water sports and fitness.