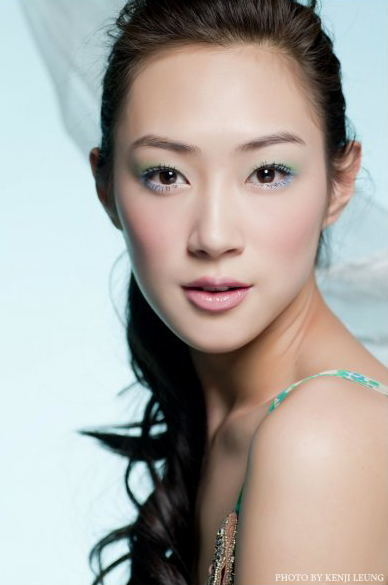 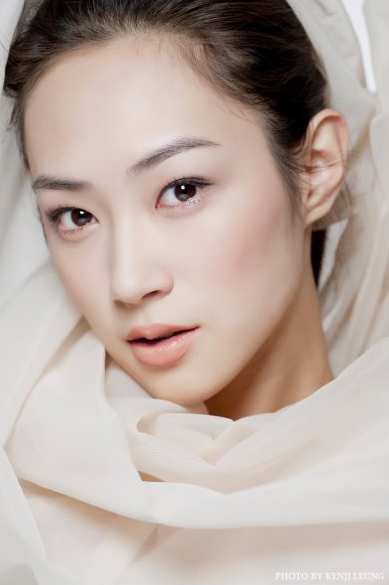 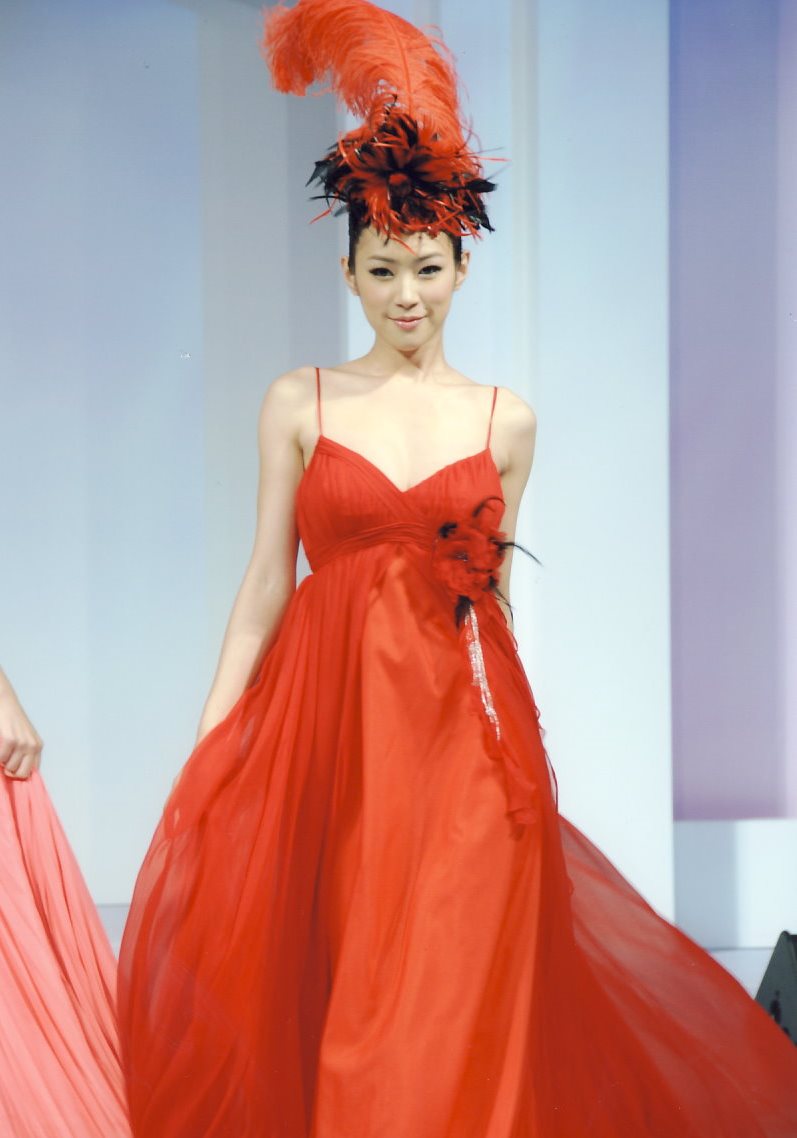 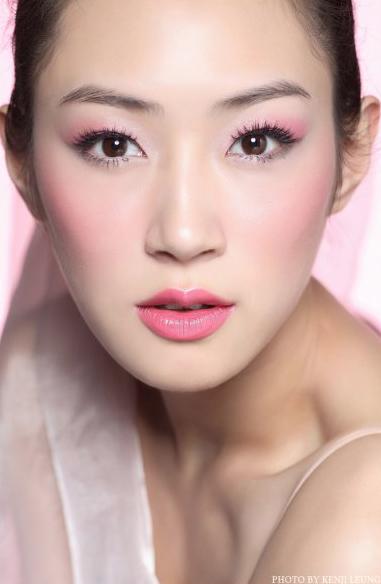 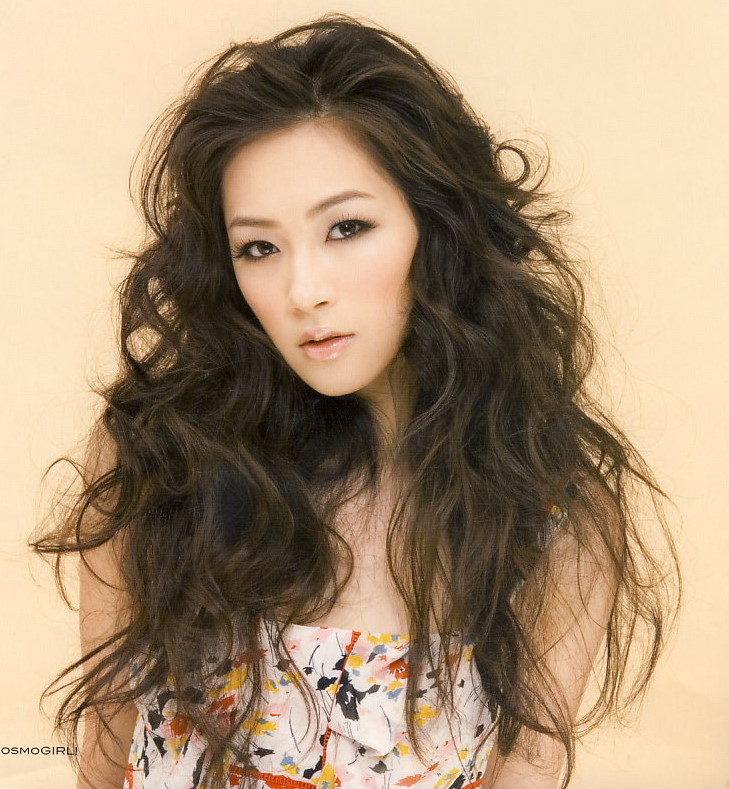 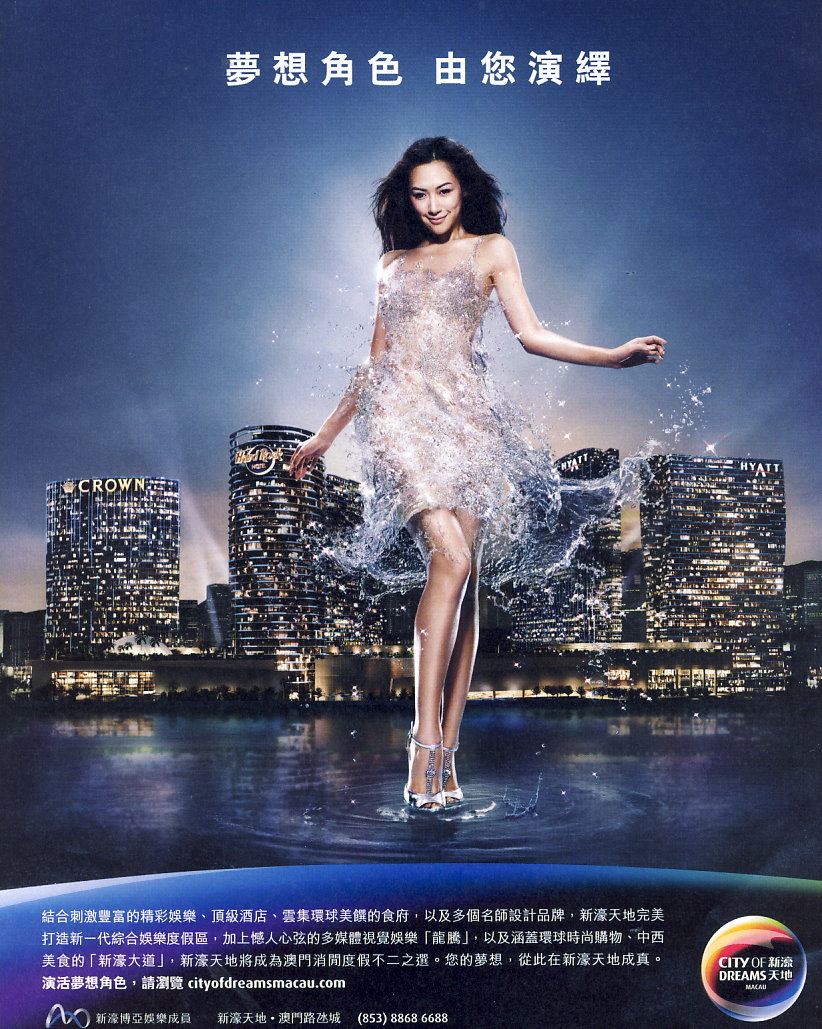 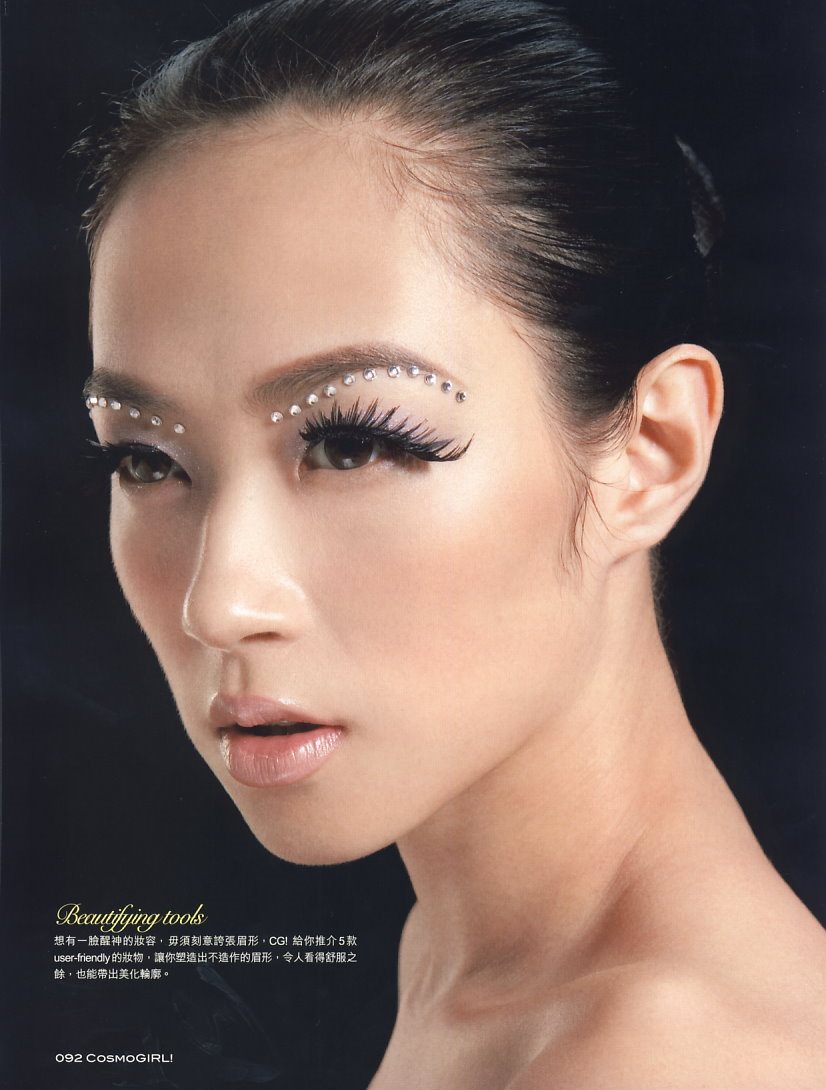 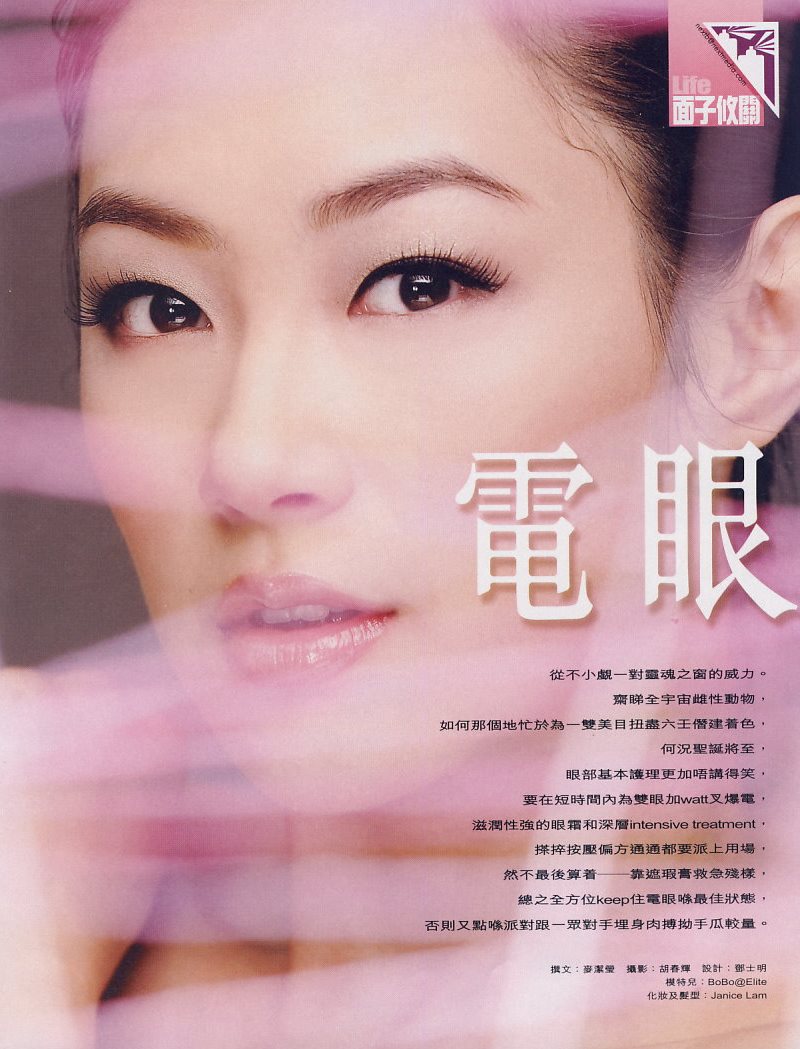 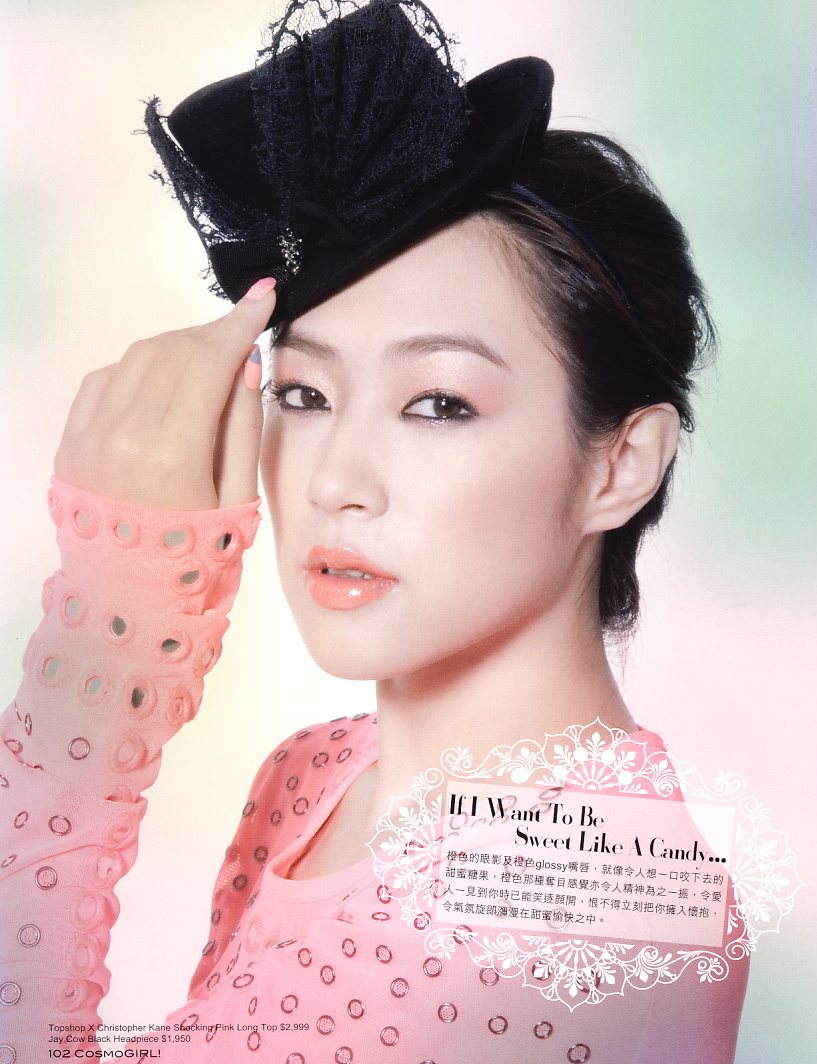 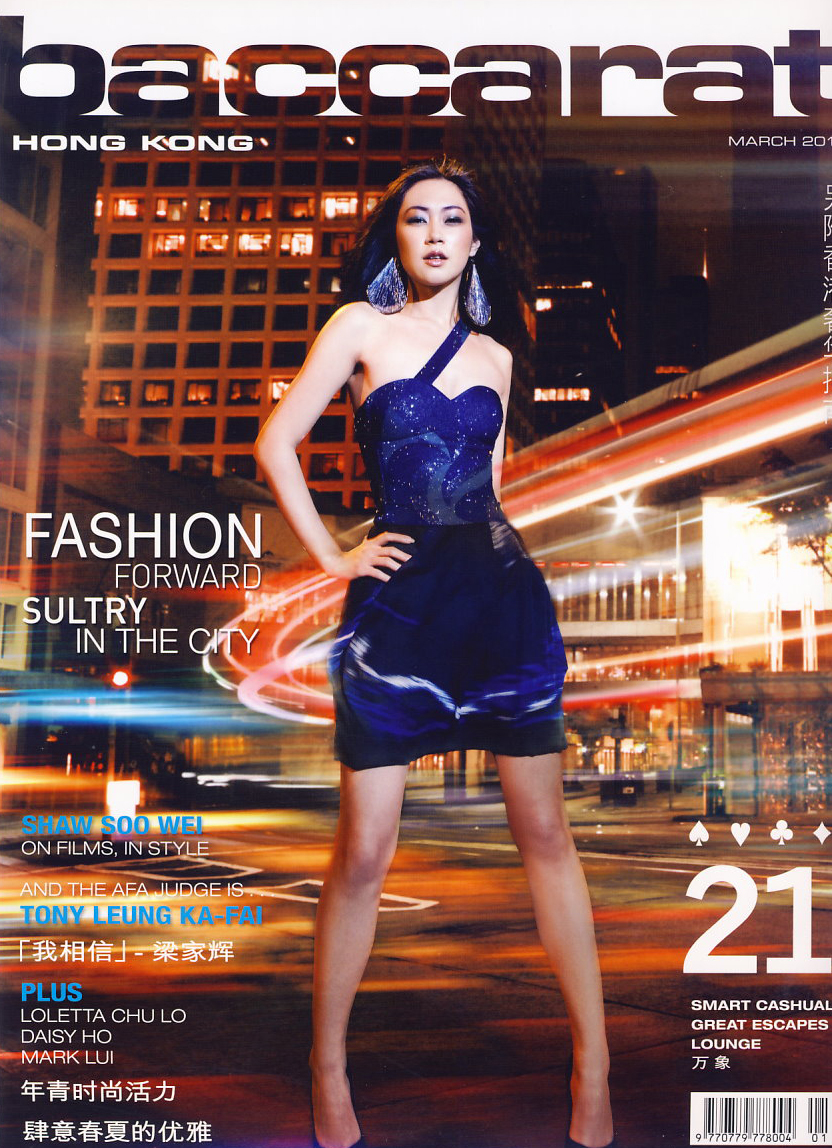 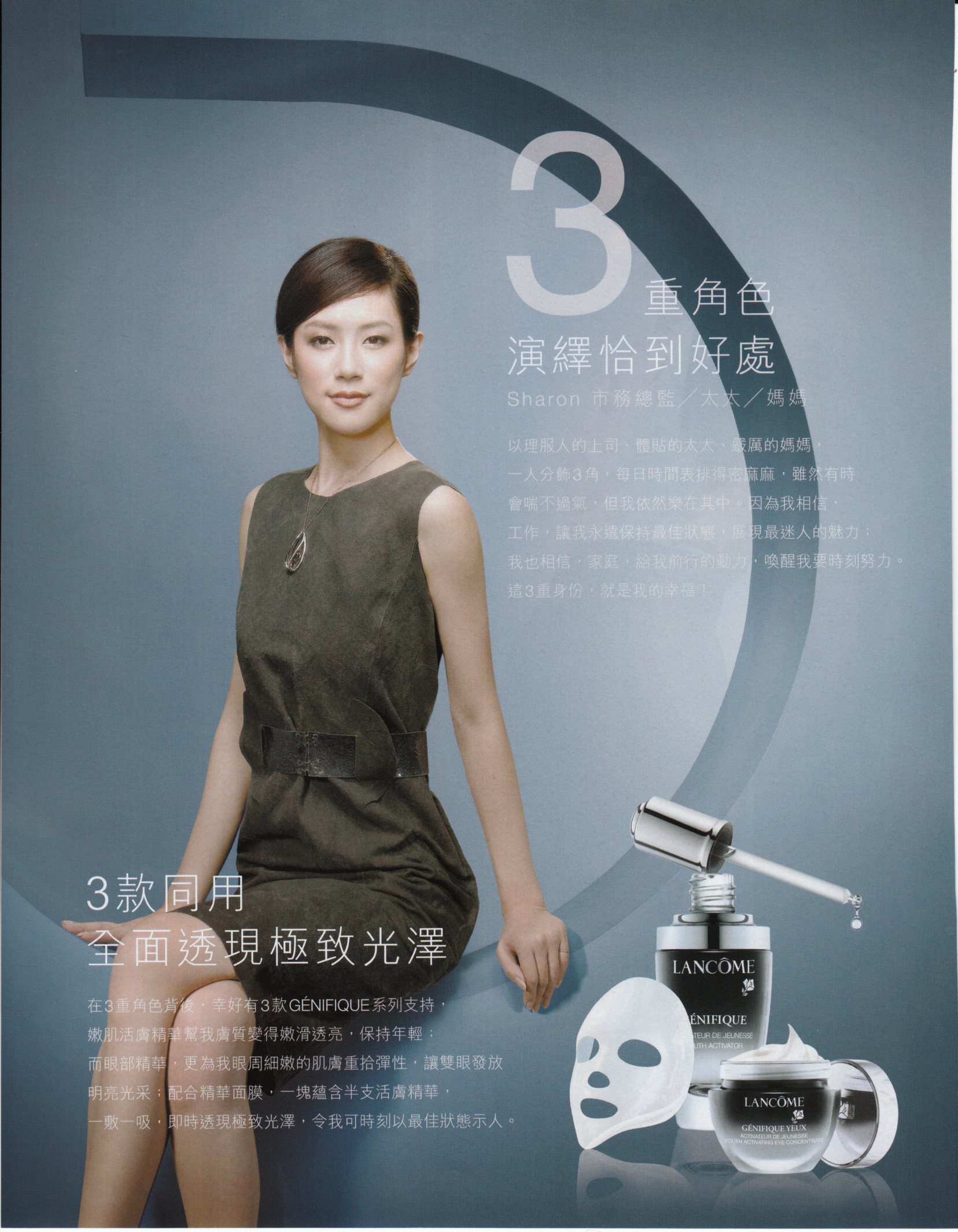 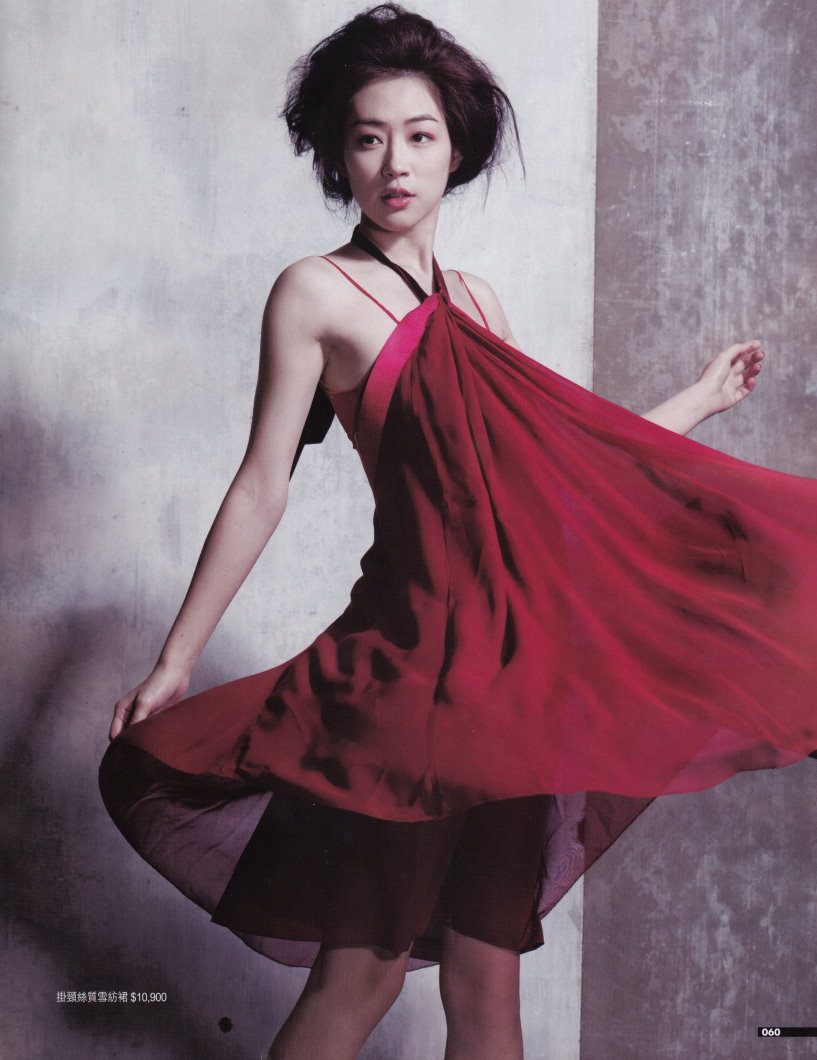 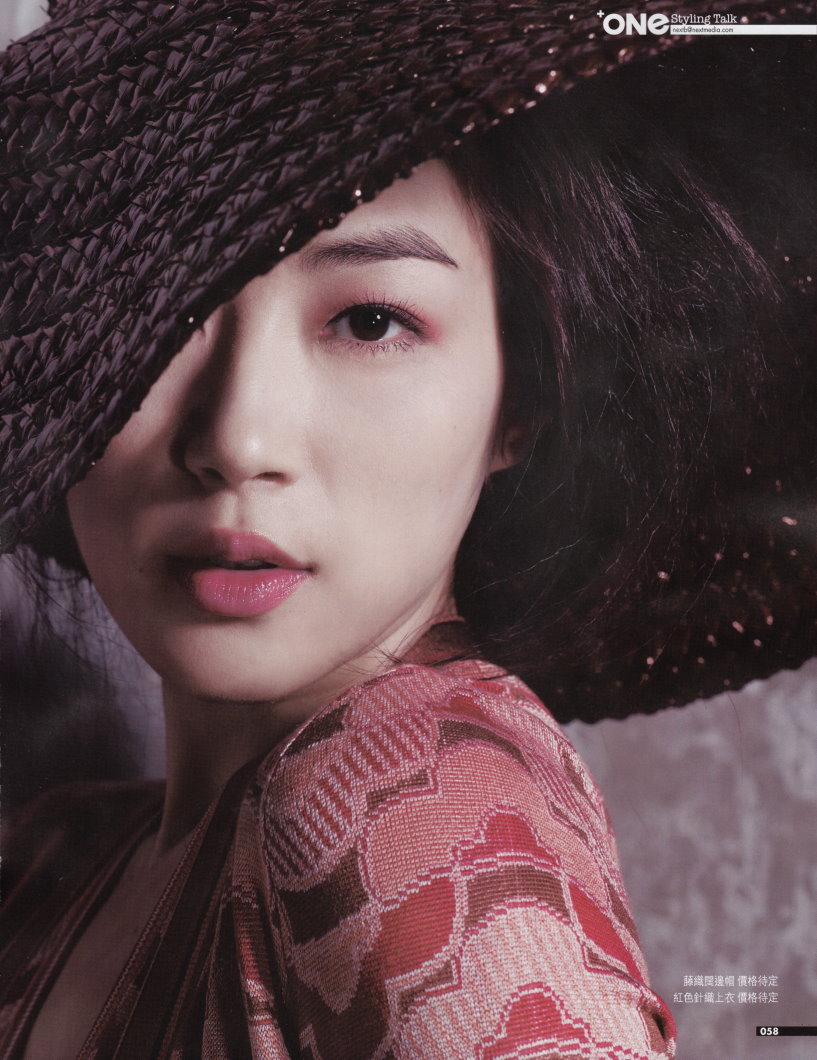 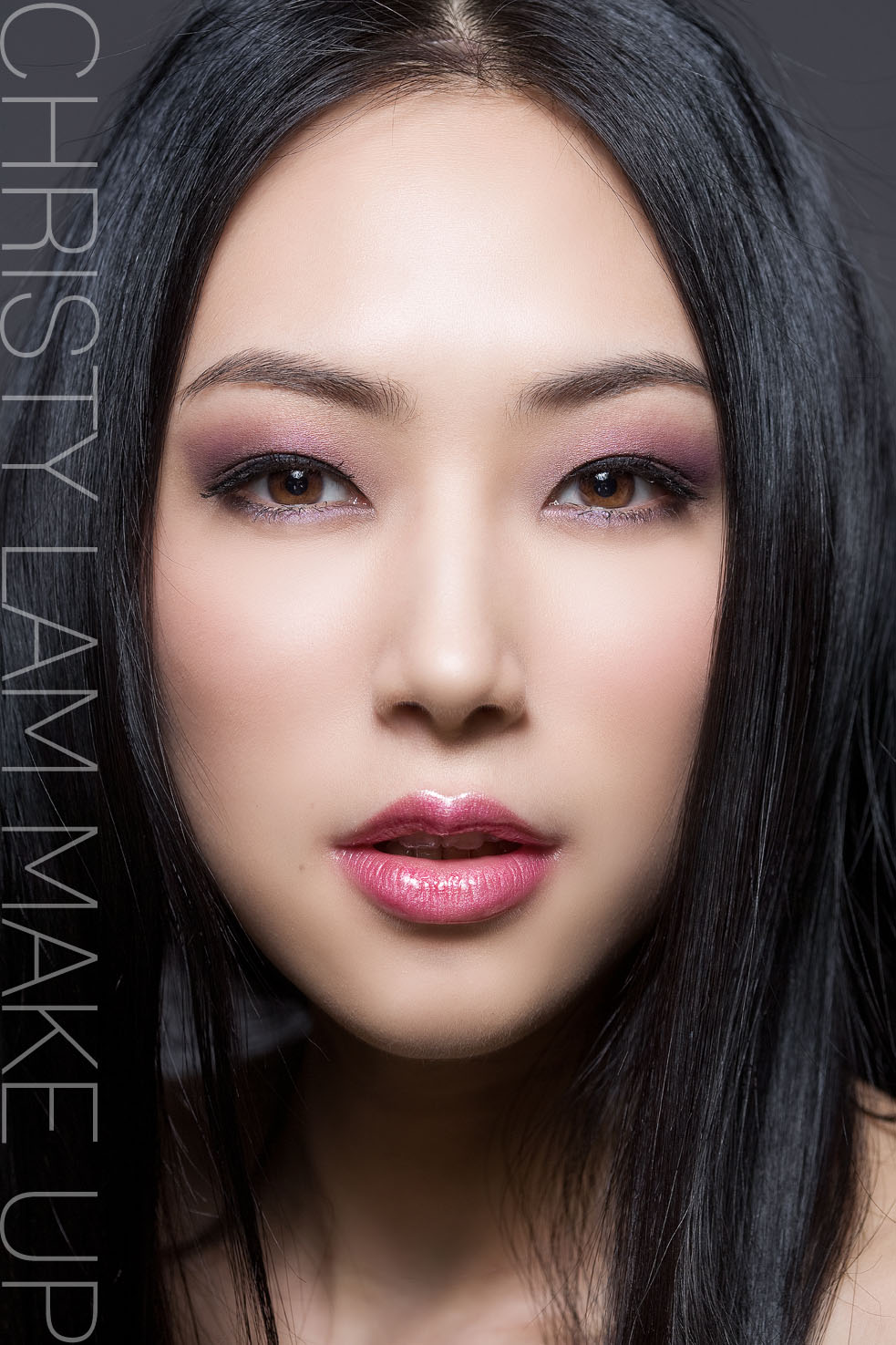 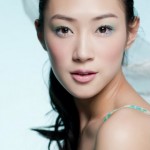 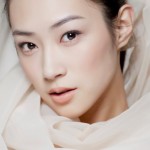 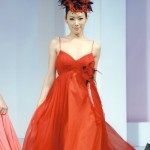 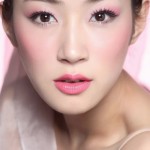 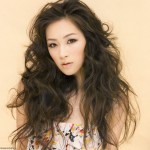 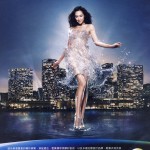 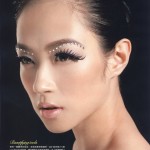 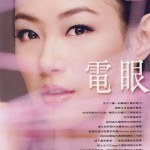 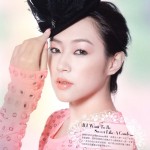 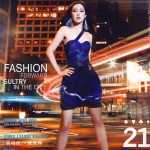 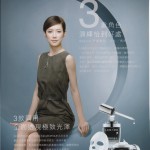 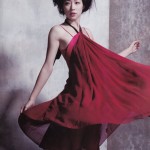 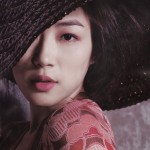 Bobo Li, is a Chinese-born Hong Kong model, celebrity and director of QUEST Artists and Models. She became a professional model since teenage. Her modeling career took a sharp turn upwards after she moved to Hong Kong.

During 2008 to 2012, Bobo was among the most popular models and a ubiquitous presence on magazines. She worked for Elle, Marie Claire, Next Magazine, East Weekly, Oriental Daily, Sing Tao Daily and Ketchup. She also appeared on various commercial print ad campaigns and photo shoots, includes City of Dream, HUAWEI, Sony, Harbin Beer, Yuan Ye Green Tea, Bausch & Lomb, Siemens and Darlie. After working in commercial print ad campaigns and photo shoots, Bobo had breakout season in 2009. She became the endorser of City of Dream Macau.

Bobo quit full-time modeling and got married in 2011. She has a daughter and a son. She founded QUEST Artists & Models in 2013 with partners. In the meantime, she continues to provide celebrity endorsement for a variety of projects.